Things You Never Knew About Getting Dressed on "The Bachelor"

If you make it to the final two, producers will pick your dress for you — and pay for it.
"I don't know for sure if the final two girls get their makeup done (I didn't make it that far on The Bachelor), but I do know that they are given dresses for the last rose ceremony," Ali Fedotowsky, who appeared on season 14 of The Bachelor and season six of The Bachelorette, told E!. "So I assume they get hair and makeup as well."

The finale dresses are beautiful, but there's more to them than meets the eye. As Bustle points out, season 16 winner Courtney Robertson was dressed in black just weeks after fellow contestant Kacie B. called her a black widow.

Plus, it didn't hurt that the season 16 bachelor, Ben Flajnik, told producers that black was his favorite color. 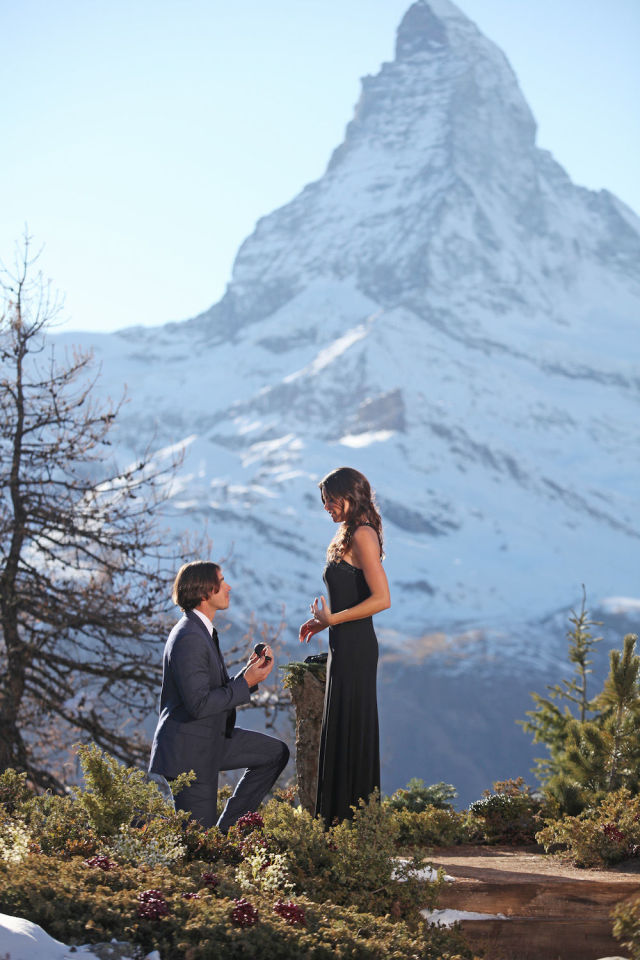