8 Facts About Climate Change That Are Actually, Horrifyingly Real 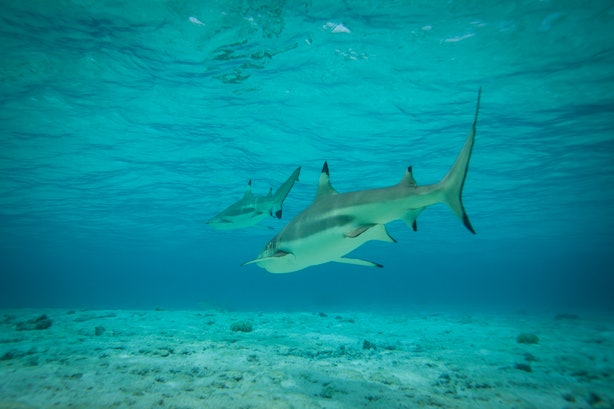 According to National Geographic, oceans have absorbed around 80 percent of the extra heat caused by climate change. In addition to impacting the wildlife living in the water, ice caps and glaciers around the world have been melting, contributing to the rapid rise in the Global Mean Sea Level (GMSL) by four to eight inches over the last century.