If Spiders From All Around The World Worked Together, They Could Eat All Humans Within A Year - Daily American Buzz

If Spiders From All Around The World Worked Together, They Could Eat All Humans Within A Year 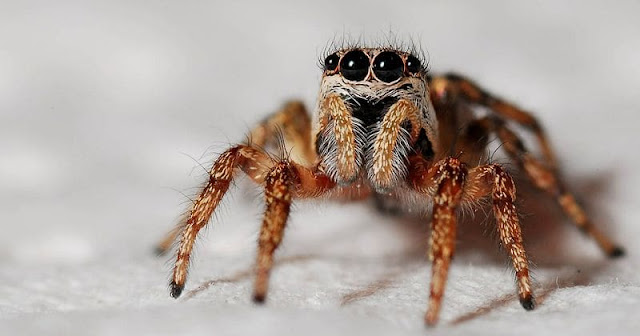 A recent study of North Carolina homes found that 100 per cent of them contained spiders. It also found that 68 per cent of bathrooms and over 75 per cent of bedrooms had an eight-legged occupant, so chances are as you read this you’re currently being stalked by a spider.

And while we all know that spiders like to spin webs and trap little flies in them, what may come as a surprise is just how much spiders eat in a year.

Turns out they’re hungry little guys and gals, and consume anywhere between 400 million and 800 million tonnes of prey in any given year. 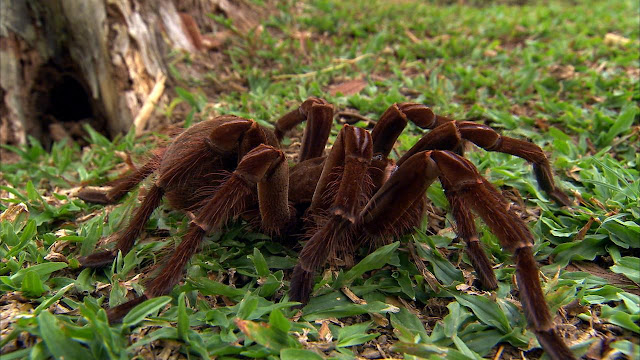 Two European biologists, Martin Nyffeler and Klaus Birkhofer, undertook some research to investigate just how much spiders eat in a year. Turns out, they consume more meat than all adult humans combined, The Washington Post reports.

In fact, the total biomass of all adult humans on Earth is estimated to be 287 million tonnes. And even accounting for the 70 million tonnes of kids about, it still falls short of the total amount spiders eat in a year.

Which means that, if all the spiders – from those big-uns in Lord Of The Rings and Harry Potter, to those little ones in Arachnophobia and Spider-Man – teamed up and decided to eat all of humanity, they easily could. 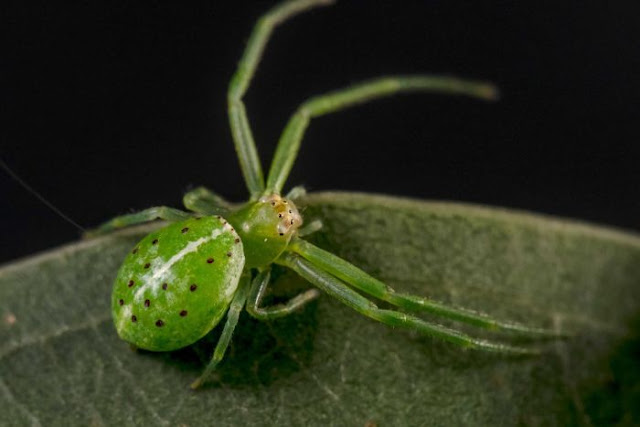 To work out their terrifying spider math, Nyffler and Birkhofer used estimates based on existing research into how many spiders live in a square meter of land for all the main habitat types on Earth, and the average amount of food consumed by different spiders in a year.

The research estimated that, globally, the average density of spiders is roughly 131 spiders per square metre. Of course, this varies between habitats. The desert, for example, has fewer spiders, whereas more ‘favourable’ environments can house upwards of 1,000 spiders per square metre. What they mean by ‘favourable’, though, is unclear, but I’m guessing it means the area under your bed.

Thankfully most spiders are too small to eat anything more than insects, although a few have been known to snack on snakes, birds and small mammals. 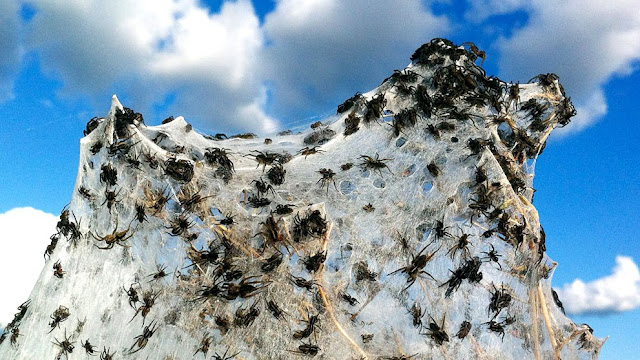 Nyffler and Birkhofer also estimated that, if you gathered up all the eight-legged creatures and put them on a huge scale, they would weigh around 25 million tonnes, 478 times the weight of the Titanic, which came in at around 52,000 tonnes.

Spider biologists have also found that spiders consume approximately 10 per cent of their body weight in food every day. Which is equivalent to a 200 pound person eating 20 pounds of meat every day.

Interestingly (depending on your feelings towards spiders), it would take 2,000 pounds of spiders to consume a 200 pound man in a day.