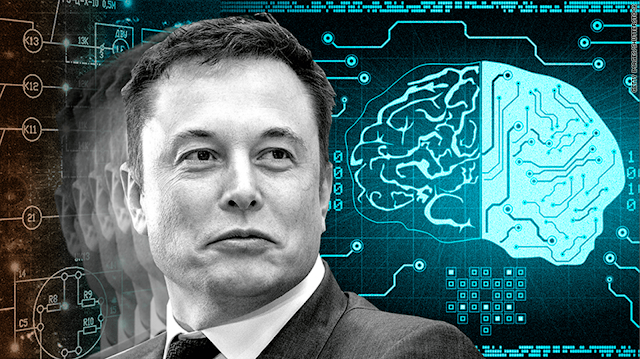 Elon Musk’s brain computer interface (BCI) venture Neuralink will provide some more insight into what they’ve been working on for the past two years, during which time we’ve heard very little in the way of updates on their progress. In 2017, we learned that Neuralink’s overall driving mission was to help humans keep pace with rapid advancements in AI, ensuring that we can continue to work with ever-more advanced technology by closing the input and output gap between ourselves and computers.

Musk has famously forewarned of the potential dangers of artificial intelligence, and what happens when it becomes more powerful relative to our own ability to control and understand it. He also founded OpenAI alongside Sam Altman and others as a research organization hoping to collaborate on the development of AI specifically designed to benefit, not harm humanity.

At Recode’s Code conference in 2016, and again in 2017 at an event in Dubai, Musk discussed how BCI could help people communicate with computers with much higher bandwidth and lower latency than is possible now, using our relatively primitive input methods (keyboard, mice and touch all introduce a surprising amount of lag and fidelity loss if you think about it).

Neuralink seems to be Musk’s long-term play to help bridge this gap, which basically amounts to an effort to accelerate the kind of “singularity” moment advocated by Ray Kurzweil and others wherein humanity effectively merges with technology as a new stage of engineered evolution. In the interim, however, it originally set its sights on addressing medical conditions, including epilepsy and clinical, chemical depression via implanted brain interfaces, as a stepping stone to its more ambitious and more broadly applicable goals for BCI.

This update from Neuralink should shed light on where they are with that approach (if that’s even still the approach), and who knows: we might even get a clue as to how and when we can expect to truly become one with our computers.

We're having an event next Tuesday in San Francisco to share a bit about what we've been working on the last two years, and we’ve reserved a few seats for the internet. Apply here: https://t.co/1VQsv4gAA4
— Neuralink (@neuralink) July 11, 2019